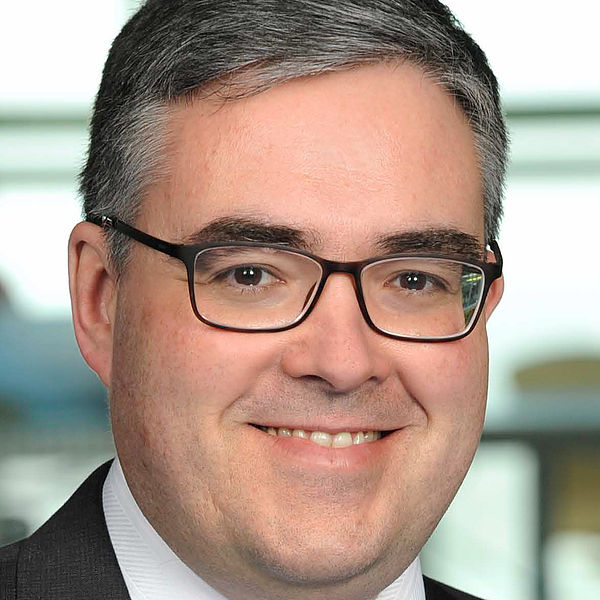 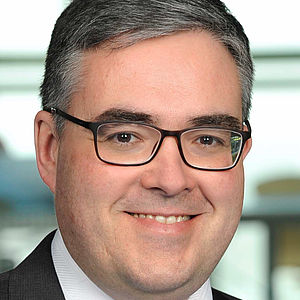 Miguel F. Anjos holds the Chair of Operational Research at the School of Mathematics, University of Edinburgh, and an Inria International Chair on Power Peak Minimization for the Smart Grid. He received the B.Sc. degree from McGill University, the M.S. from Stanford University, and the Ph.D. degree from the University of Waterloo. His research interests are in the theory, algorithms and applications of mathematical optimization. He is particularly interested in the application of optimization to problems in power systems management and smart grid design. He is the Founding Academic Director of the Trottier Institute for Energy at Polytechnique, and President-Elect of the INFORMS Section on Energy, Natural Resources, and the Environment. Previous professional service elected positions include three-year terms on the Council of the Mathematical Optimization Society and as Program Director for the SIAM Activity Group on Optimization, and to a two-year term as Vice-Chair of the INFORMS Optimization Society. He served on the Mitacs Research Council since its creation in 2011 until 2017, and is now an Emeritus member. His allocades include IEEE Senior Membership, a Canada Research Chair, an NSERC-Hydro-Quebec-Schneider Electric Industrial Research Chair, the Méritas Teaching Award, a Humboldt Research Fellowship, the title of EUROPT Fellow, and the Queen Elizabeth II Diamond Jubilee Medal. He is a Fellow of the Canadian Academy of Engineering.